The one-day cricket series between India and the West Indies has been put under "special swine flu surveillance" in view of the H1N1 virus spread in Kingston, Jamaica.

Responding to calls for the banning of public events, Jamaican Health Minister Ruddy Spencer has ordered for special measures to prevent the spread of H1N1 virus at events where the public gathers in large numbers, including the four-match ODI series.

Teams comprising more than 40 individuals will be assigned for the surveillance work during each match of the ODI series.

Such surveillance has also been ordered for the National Athletics Championships that started in Kingston today.

"There are National Track trials on Saturday; we will be there. Over four dozen health workers will be there to ensure that the country is protected," Spencer had said on Friday.

There have so far been 21 cases of H1N1 in Jamaica.

India will play their second ODI in Kingston on June 28, while the third and fourth matches are scheduled at St Lucia on July 3 and 5. 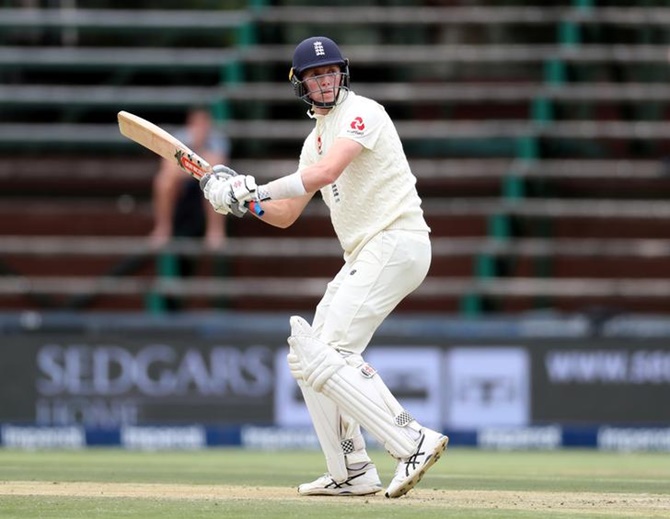 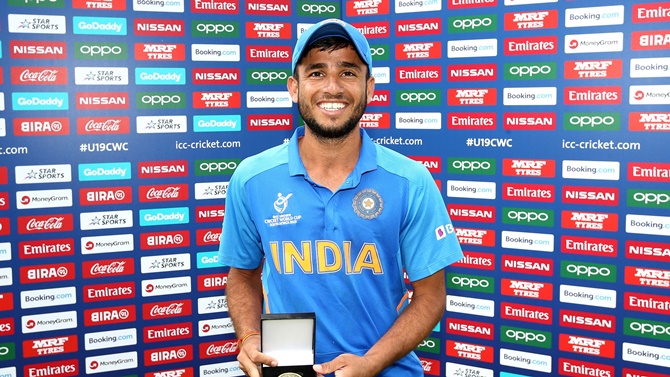 U-19 WC: Bishnoi, Ankolekar star in win over NZ

Why Rahul is relishing 'keeper-batsman role