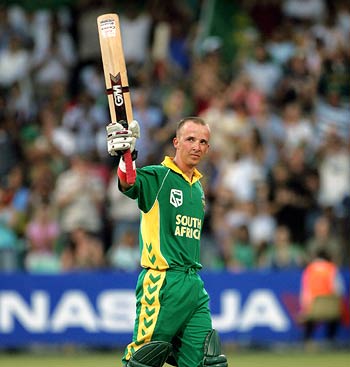 Despite the absence of current international players in their ranks, Diamond Eagles is one of the most successful cricket teams in South Africa since the inception of the franchise system for all domestic competitions.

The Eagles have won three of the five South African domestic tournaments in the past four seasons.

Former South Africa batsman Boeta Dippenaar will lead a 15-member squad, which, unlike the other teams, comprises only home grown players.

McLaren charged for lying to stewards