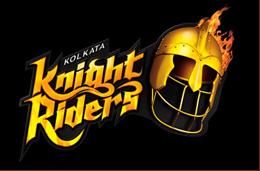 There might be no hope of Pakistan players getting a chance to feature in next Indian Premier League but Kolkata Knight Riders (KKR) have still gone ahead and signed on promising young fast bowler Muhammad Irfan.

Irfan, who was on the verge of making it into the Pakistan team in place of the injured Umar Gul two months back, said he had inked an MoU with KKR pending clearance from the Pakistan Cricket Board.

The lanky left-arm pacer said the MoU was for the fourth edition of the IPL and he had been recommended by former Pakistan captain Wasim Akram, who is a consultant and coach for Bollywood star Shahrukh Khan owned KKR.

"I have signed for KKR for the fourth edition of IPL," Irfan said from Lahore where he is training at the National Cricket Academy.

"I had to travel to Sri Lanka to meet with the KKR officials and they saw me bowl in the nets there. I went there because of Wasim Bhai. They were impressed by my performances and offered me the contract," he said.

Irfan, who is nearly 7 feet tall, said he had also played a couple of matches in Sri Lanka including two Twenty20s and an one-day match against a side that included a number of Sri Lankan internationals and A team players.

Irfan took nine wickets in three games with economical figures that were enough to impress the KKR management, who decided to offer the fast bowler a contract.

"All of them were impressed with my bowling. My height helped me as well," added Irfan.

He said that obviously his participation in the KKR would depend entirely on what policy the PCB and government take for Pakistani players participating in the IPL next year.

Pakistan players have not played in the last two editions of the IPL because of the tense relations between India and Pakistan and the PCB has also refused to allow them to play in the IPL or Champions League since last year because of the relations.

The participation of Pakistan players in the last IPL drew much controversy after the 11 players put up for auction were snubbed by the franchises after doubts emerged on their clearance to play in the tournament.

IPL can wait as life is more important now: Raina 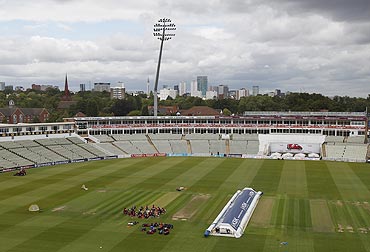 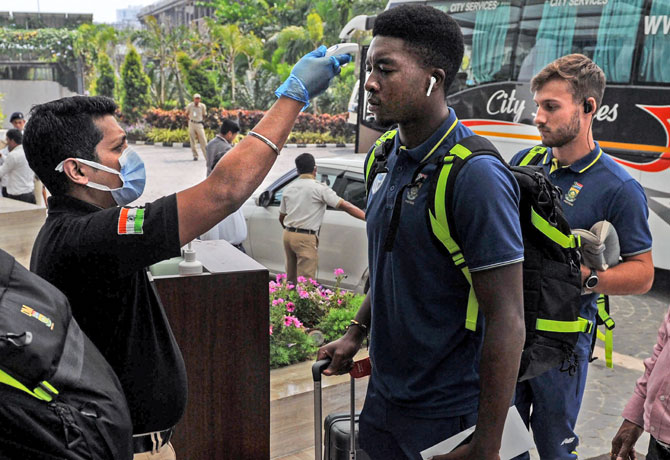 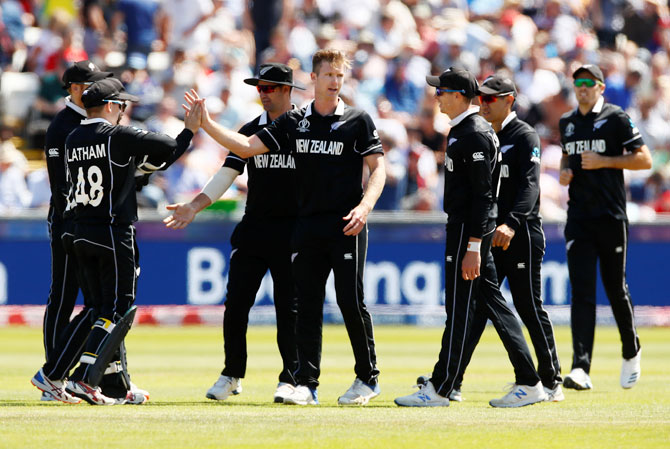