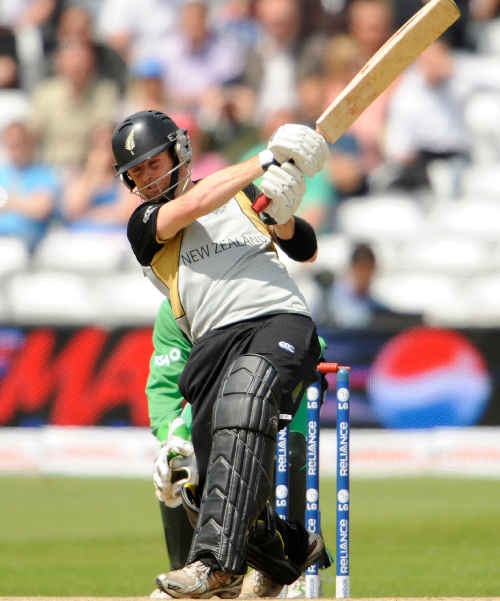 Ireland, replying to New Zealand's 198 for five, never threatened to upset the Kiwis and were bowled out for just 115 in 16.4 overs. 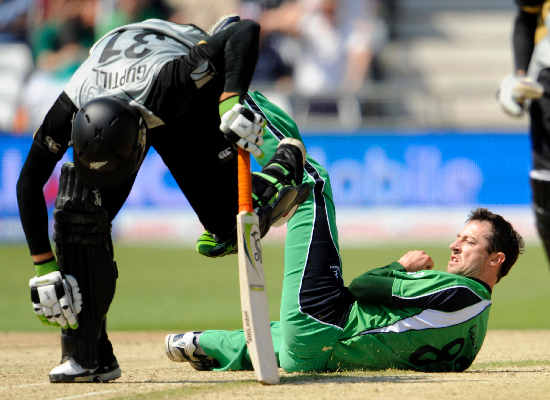 Martin Guptill and Redmond kept the tempo going with a barrage of strokes on both sides of the wicket to torment the Irish players who had no clue how to stop the run flow.

Short but sweet knock by Oram 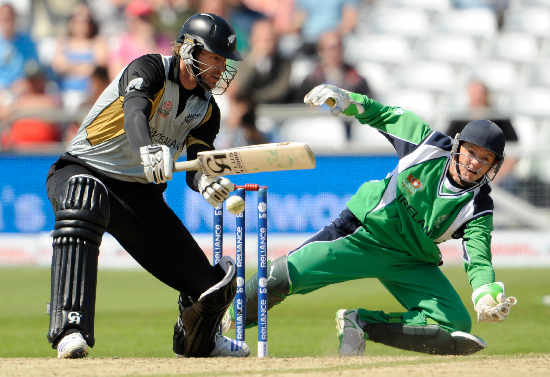 The lanky Jacob Oram scored 15 off seven balls before returning to the pavilion. 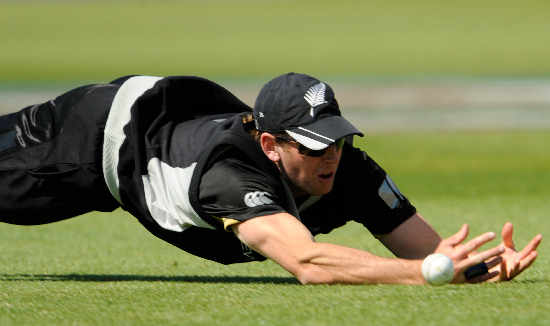 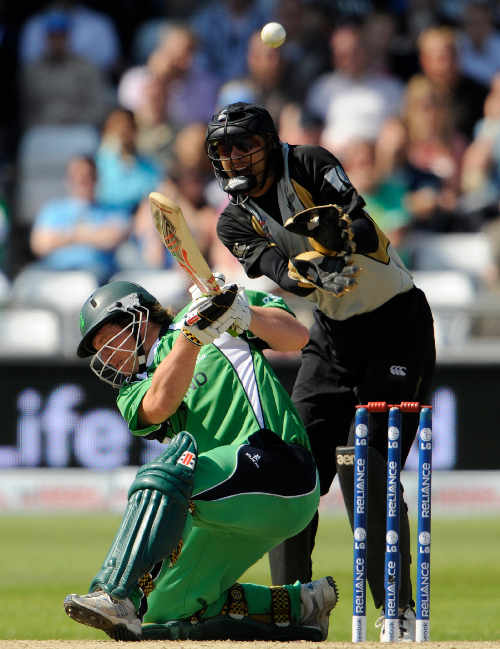