Sign in  |  Create a Rediffmail account
Rediff.com  » Sports » T20 is not cricket; Pollard not a cricketer: Holding

T20 is not cricket; Pollard not a cricketer: Holding 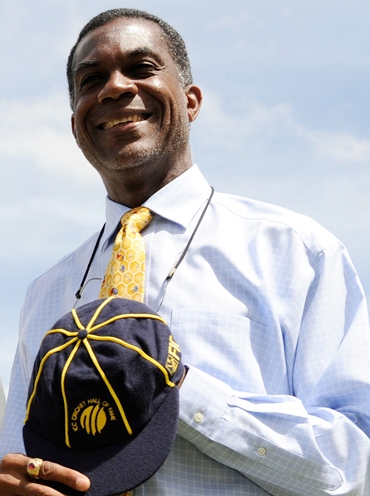 A staunch critic of cricket's slam-bang format, Holding said he did not bother to watch the T20 World Cup even though it took place in the West Indies.

"Not one ball. I don't watch Twenty20. It is dumbing-down cricket. They should find another name for it," said the 56-year-old Jamaican, who was called 'Whispering Death' in his playing days for his quiet approach to the bowling crease.

Pollard a T20 star, but yet to make Test debut 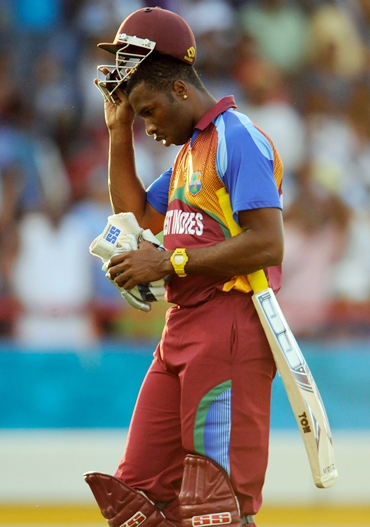 Holding's views on T20 specialists like Kieron Pollard are no less acerbic.

"Pollard in my opinion is not a cricketer," Holding told The Times, alluding to the fact that 25-year-old all-rounder, who is the costliest player on the IPL roster, may be a T20 star but is yet to make his Test debut.

Post-retirement, the outspoken Jamaican quit the ICC Cricket Committee, the West Indies board and Allen Stanford's league after falling out with the authorities.

'The boards and ICC must provide guidance' 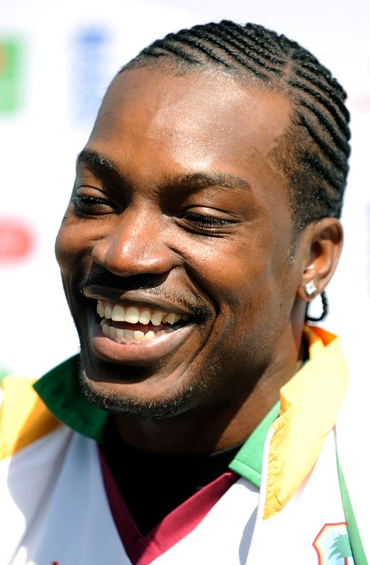 Appalled at players chasing easy money, Holding blamed cricket boards and the International Cricket Council for not guiding the youngsters.

"I can't say to a young man 'don't make a living', but they need responsible guidance," he said.

"It is your parents who guide you and in cricket the parents are the boards and the ICC. They need to show some leadership.

"It saddens me that the West Indies captain is allowed to show up one day before a Test series because he is playing for the IPL," he said, referring to Chris Gayle's late turning up in England last year after completing his IPL commitments.