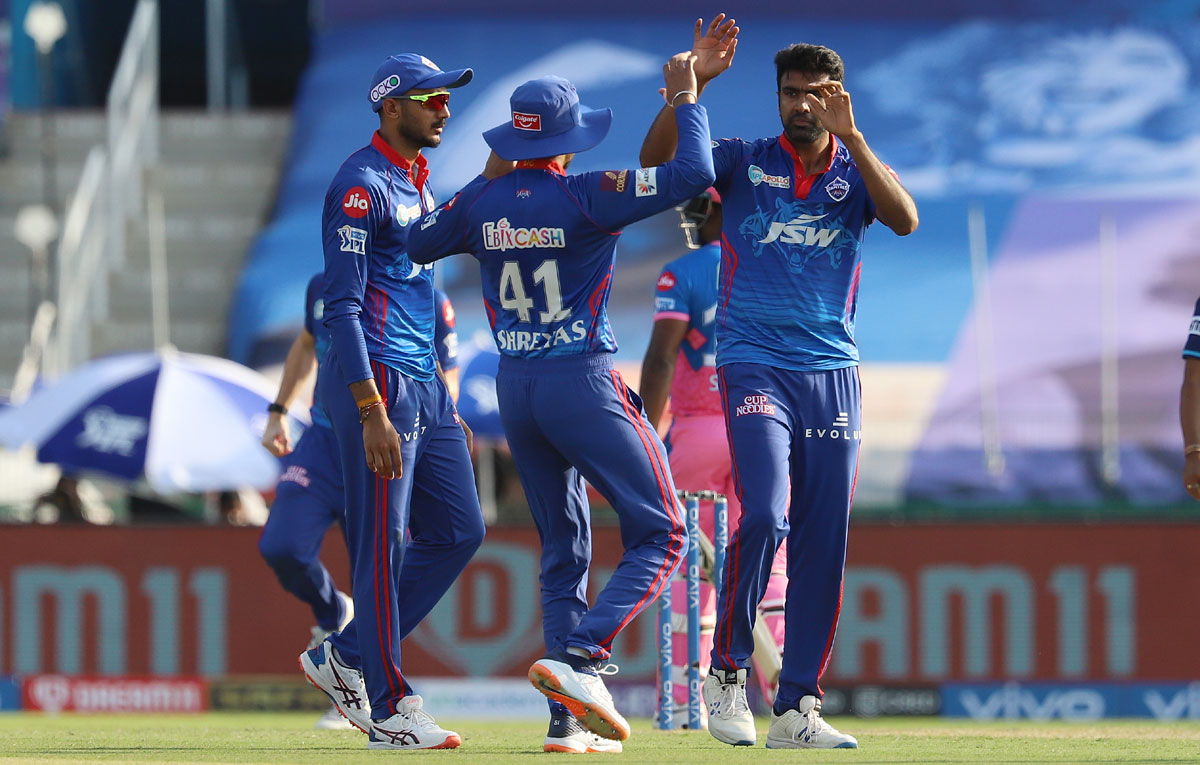 Royals 34-3 (8 ovs) vs Delhi 154-6 | Scorecard
Things not getting easier for Royals as Delhi bring in their premier fast bowler Kagiso Rabada into the attack.
He makes a good start, conceding just two runs in his first over as Royals manage a lowly 21/3 in six overs, without hitting a single boundary in the Powerplay.
Ashwin continues as Lomror defends the first ball and clips the next through midwicket for a single.
Samson then reverse sweeps Ashwin behind point for the first boundary of the Royals innings in the seventh over, and then takes a single to long-on.
A single to Lomror down to long-off before Samson blocks the last ball back to Ashwin.
Left-arm spinner Axar Patel comes into the attack. He keeps things tight as he gives away just six runs in his first over.
Royals struggling on 34/3 in eight overs with the asking rate going up to 10, with as 121 are needed from 12 overs for victory.
« Back to LIVE

2 SpiceJet flights suffer snag, 1 had to land in Pak

The two episodes on a single day have taken the total number of technical malfunction incidents involving SpiceJet aircraft to seven in the last 17 days.

Maharashtra Chief Minister Eknath Shinde reviewed the rain situation on Tuesday and said over 3,500 people had been shifted to safer places from flood-prone and vulnerable spots across the state, where several districts, including...