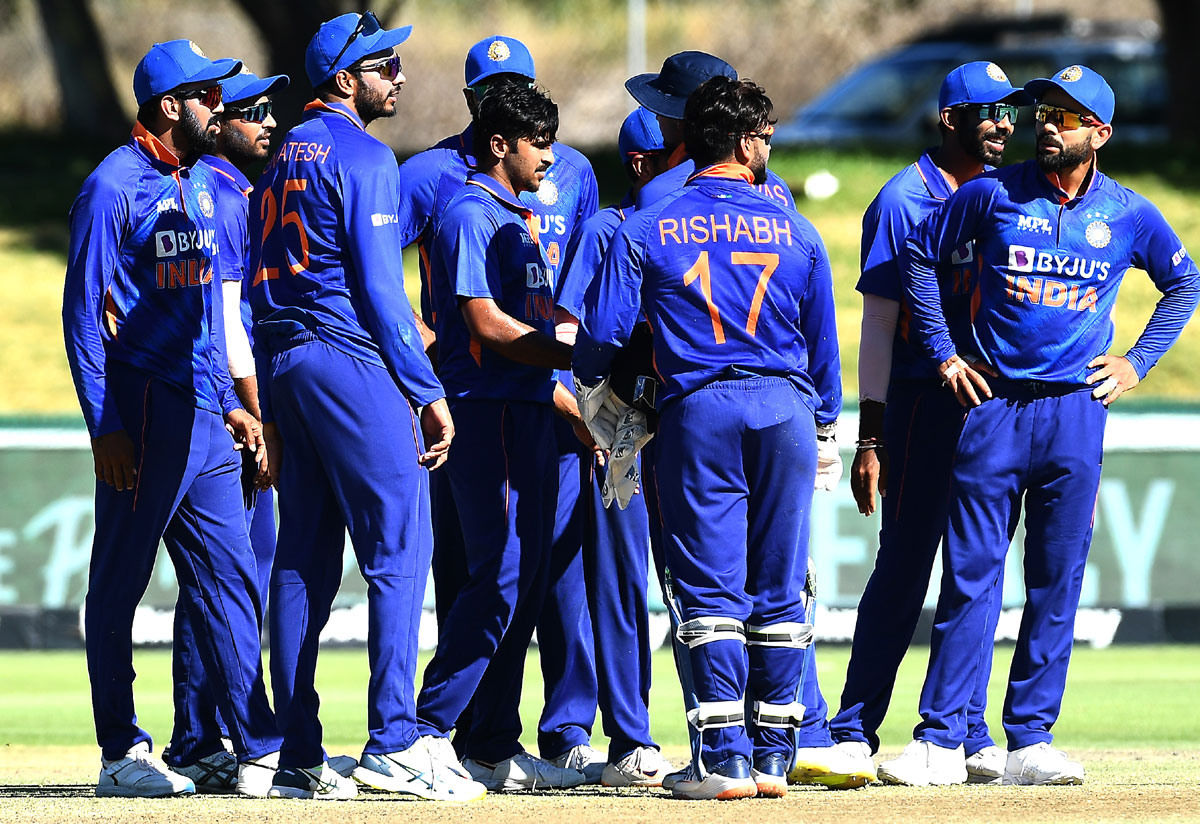 SA 213-2 (35 ovs) vs India 287-6 | Scorecard
The asking rate is under five with South Africa set for an easy win, which will help clinch the three-match series.
Against the run of play, Bumrah strikes with the wicket of Malan, who ends up playing the ball back on to his stumps, to be bowled for 91 from 108 balls.
The ball bounces a bit more than expected as it hits the gloves and ends up on the stumps for an unfortunate dismissal for the opener as he narrowly misses the century.
Aiden Markram gets off the mark with a single as the fielder at midwicket fails to collect the ball.
A much-needed wicket for India to give them a glimmer of hope but South Africa are in complete control and will hope to avoid any more dramas.
South Africa need 75 from 15 overs for victory, at an asking rate of five.
« Back to LIVE