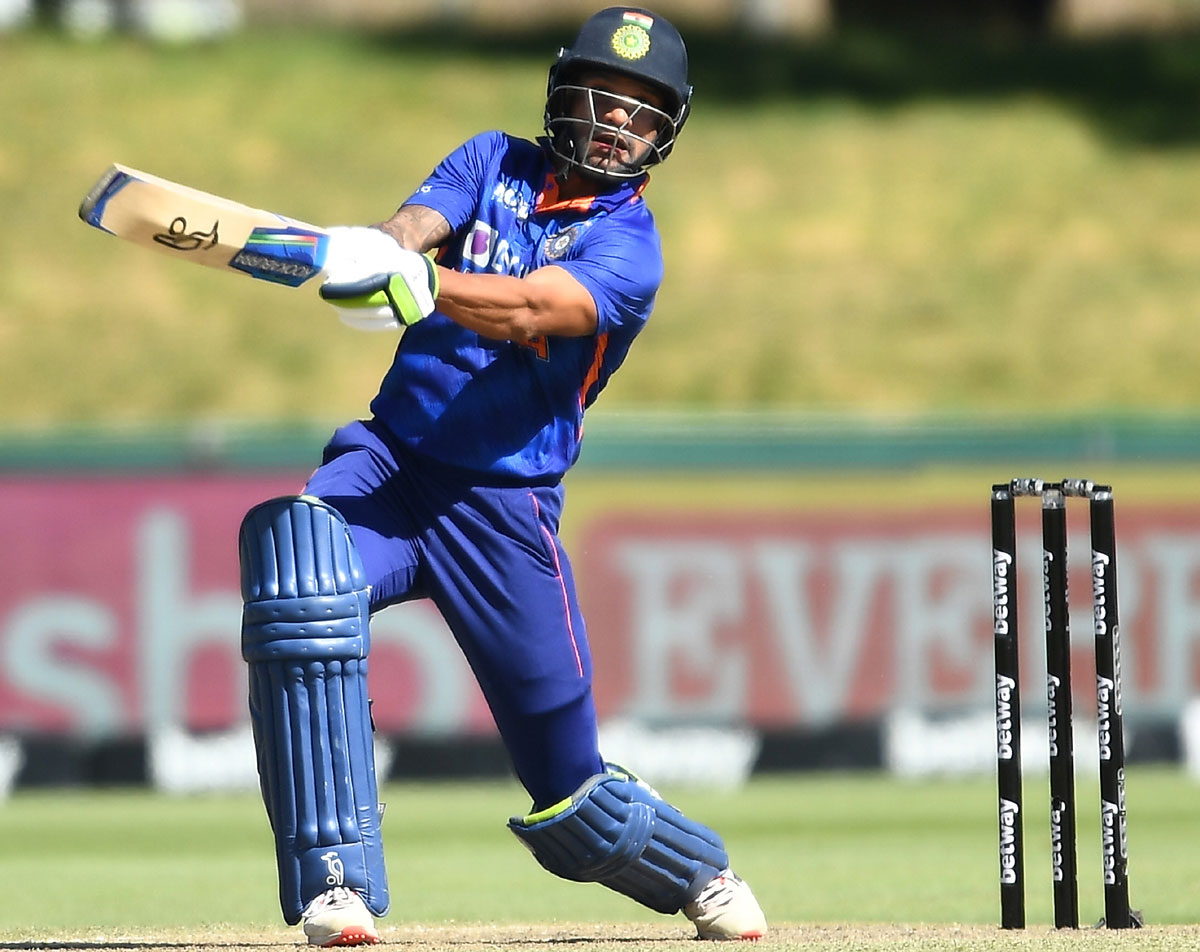 India 23-0 (6 ovs) vs NZ | Scorecard
Henry bowls another good over, with six dots in a row to Dhawan. He has, infact, bowled 12 dots in a row and the only run he has conceded in two overs has been the wide.
In the next over, Gill drives an overpitched delivery from Southee through the covers for two runs and then takes a single in the same region off the next.
Dhawan comes and cuts a short ball but straight to thirdman for one and Gill plays out the last two balls.
India off to watchful start as they manage just 16 runs in five overs.
Dhawan has made 11 from 17 balls, while Gill happy to take his time for four from 13 balls.
Henry has started off well with the ball. He starts his third over with a cracking delivery to beat Dhawan outside the off-stump as he pokes away from his body followed by another play and miss.
Dhawan picks a single on the leg side to end the run of 14 dot balls in a row and Gill releases the pressure as he lofts Henry straight down the ground for a six over over long-on.
« Back to LIVE