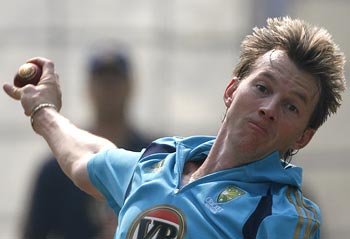 New South Wales is Australia's most successful domestic team and one to watch out for in the upcoming T20 tournament.

Australia in command after another Hughes ton