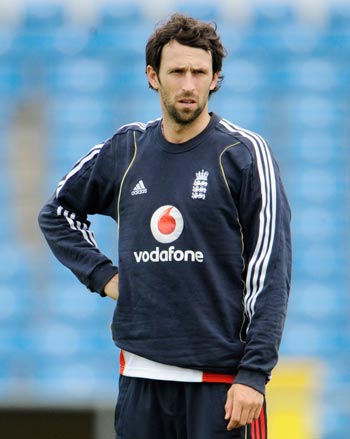 Graham Onions has been called up to replace Andrew Flintoff in England's Champions Trophy squad and added to the squad for the current one-day series against Australia, the England and Wales Cricket Board said on Monday.

All-rounder Flintoff was initially named in the 15-man Champions Trophy squad but was subsequently ruled out of the tournament after having surgery on a knee injury.

The Champions Trophy event technical committee has approved the replacement of Flintoff with Onions for the tournament in South Africa from Sept. 22 to Oct. 5.

Fast-medium bowler Onions has been in previous England one-day squads but has not played an international.

He made his England test debut this year against West Indies and featured in the Ashes series victory over Australia.

He will join the England squad on Tuesday as the team prepares for the third one-dayer against Australia in Southampton on Wednesday.