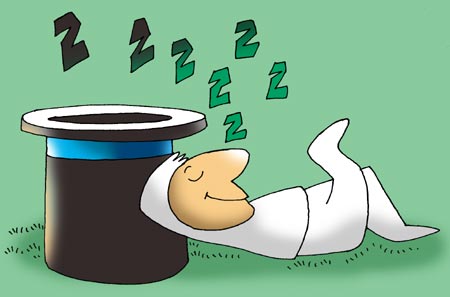 Name: Vivek
I know what a hat-trick in cricket is. However, I want someone to answer this for me (with references, if possible). Here is a situation: A bowler takes two wickets off the last deliveries of a match. Now he takes one wicket off the very first delivery of the next match. Is that considered a hat-trick?

In this same situation, for the next match, he does not bowl the first delivery but takes a wicket off his first delivery which is the first of the 8th over, for example. Has he still taken a hat-trick?

Rajneesh Gupta: A bowler can achieve a hat-trick spanning over two innings or three different overs, but it has to be in the same match. A hat-trick cannot span over two different matches. So, in the example cited by you, it will not be considered a hat-trick.

Brian Lara also scored a quadruple century, so he gets four centuries for that effort by your formula; Lara also shares the top slot with Tendulkar, with 46 centuries. Bradman comes next with 43 and is followed by Ponting, who had 41 centuries before the start of Ashes 2009. 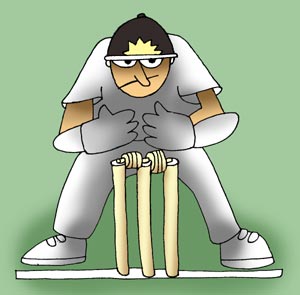 Name: Ketan K
Can the wicketkeeper collect the ball before it reaches the stumps -- in front of stumps -- and do stumping?

Name: Qaazim
Sanath Jayasurya completed 84 ODI matches against India. Is this the maximum of any player against any opponent? Please tell me who are the toppers in the particular list.

Rajneesh Gupta: Jayasuriya's 84 ODI appearances against India is indeed the maximum by any player against any opponent. The list is totally dominated by sub-continent players as you will see from the following table.

Most ODI matches against a particular opponent 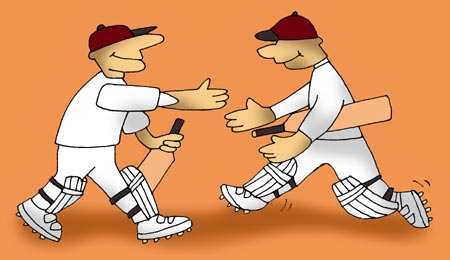 Rajneesh Gupta: A total of five players have been involved in 100 century-partnerships in Tests and ODIs combined, with India's Sachin Tendulkar leading the table quite comfortably. Only three of these five have managed to feature in 50 partnerships in both forms of the games. The details:

Rajneesh Gupta: A total of 787 Tests have been played since January 1, 1990 till June 30, 2009, in which 863 players have represented their respective countries

England played 128 players in this period -- maximum by any team, while Bangladesh employed only 54 -- the least for any side. However, the number of Tests played by each country also needs to be taken into consideration. Bangladesh used 54 players in only 59 Tests in this period, which means that they tried almost one new player in each Test on an average -- which is the highest average for any side. Zimbabwe comes second. At the other end of the scale, Australia used least players on an average. The following table has the details: 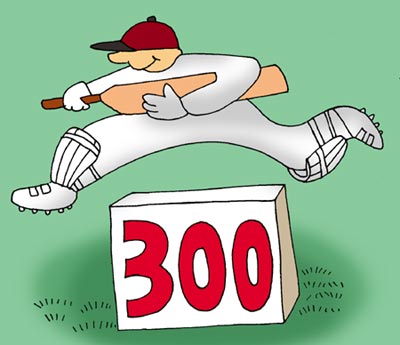 Name: Samrat
Which country has the maximum number of 300-plus scores in ODIs? Where does India stand in that table?

Rajneesh Gupta: Here is the answer to your query, Shankar.