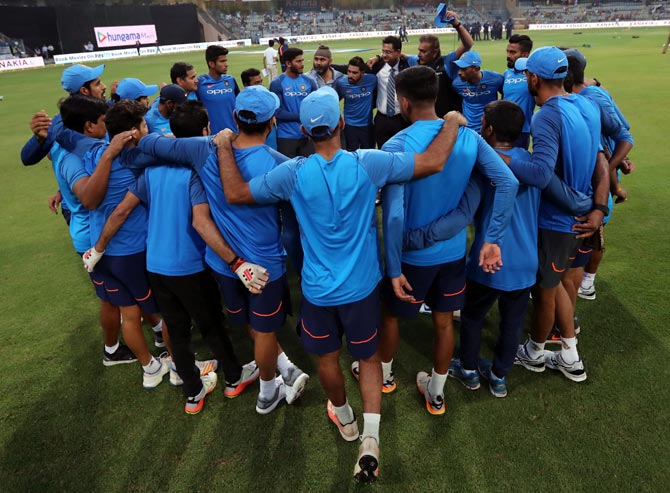 India captain Rohit Sharma has won the toss and elected to bowl against Sri Lanka at the Wankhede stadium.

Having already pocketed the series 2-0, India have made a couple of changes.

Washington Sundar makes his debut, while pacer Mohammed Siraj also gets a game as Yuzvendra Chahal and Jasprit Bumrah are given a rest.