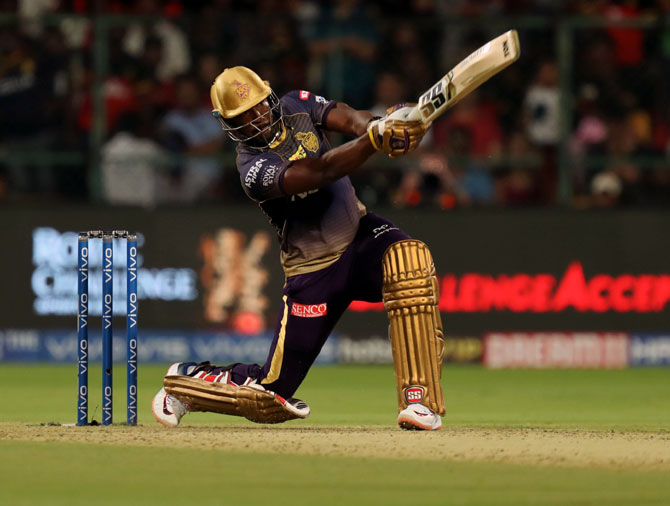 Bhuvi to bowl the penultimate over of the innings. Billings on strike

Starts off with a single - bye, off the first ball.

WICKET! Billings is gone in the most softest way possible - misjudges the slower ball and hits the ball to Williamson inside the circle who makes the catch.

Sundar to bowl the final over of the innings.

Starts off by conceding two singles before Russell hammers two massive sixes off the next three balls. Attempted yorkers that someone of Russell's calibre does not leave unpunished.

The final ball is yet another full-toss and Russell finishes off in style - SIX smashed to mid-wicket!