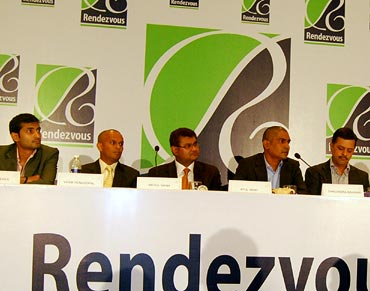 A fresh battle is all set to erupt among the owners of the ten franchises of the Indian Premier League (IPL). At least one of the two new teams, which have paid a bomb for the franchise, is opposed to a move that will allow the eight old teams to keep their key players out of the next auction of players in September or October.

Just a few weeks ago, the Sahara group and Rendezvous Sports bagged the franchise rights for two new IPL teams, Pune and Kochi respectively, for a whopping Rs 3,200 crore in an auction. The two teams will play in the fourth edition of IPL next year. Having spent so much money, they don't want to be deprived of the star cricketers.

"We want a level field and an equal opportunity for us. So we want all the players to be put on the auction table. If each team is allowed to retain four to six of its key players, this means the top 32 to 48 players are gone. This would mean we will have to contend with the second level of players, and that is not fair," said a senior functionary of one of the new franchises.

(With contributions from Pradipta Mukherjee and Swarup Chakraborty).

We want to retain Dhoni: Chennai 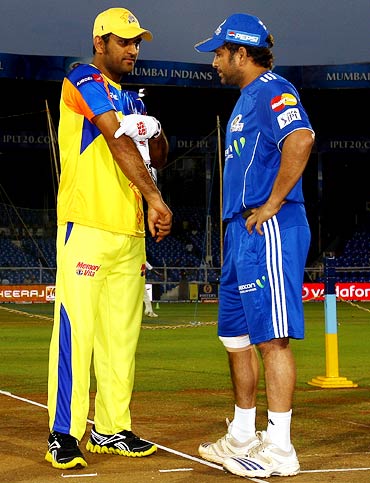 Most of the existing franchises, on their part, are determined to retain their top players and therefore don't want to put them in the auction pool. They have told IPL that they should be allowed to retain at least six players from the current squad, out of which two should be foreigners. Many are pushing also for icon players to be held back.

"I think we should be able to retain some players. And we would of course want to retain our icon player, Mahendra Singh Dhoni," said Chennai Super Kings president (marketing) RP Singh.

"We are awaiting clarity on the matter, but we surely want to retain some players like Sachin Tendulkar," said a source in Mumbai Indians.

IPL commissioner Lalit Modi, who is working on the final rules for the auction, said when asked of the conflicting views: "We have been discussing this issue and by late-June we should be able to come to a decision".

There are other apprehensions too that Modi will need to sort out before the auction. For instance, at present, a team can buy 23 players. However, if there isn't any cap from next year, then a team with deep pockets may take a large number of players and make some of them sit on the bench.

"That would bereave other teams from getting big names and good players," said a senior executive of a leading franchise.

Over 500 players set to be auctioned 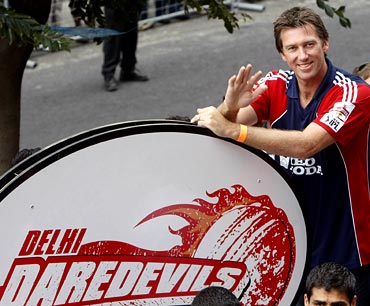 When IPL started in 2008, the players had signed a binding contract with their teams for a term of three years. Teams which wanted some of their players out before the three year period had to buy the contract and pay the player the difference. Thus, Australian Glenn McGrath's contract was bought over by his team, Delhi Daredevils.

IPL franchisees also had a limited transfer window in which they could buy four players from the other teams. However, this window saw limited action with only three transfers happening this year.

However, in the September-October auction, franchisees are expecting over 500 players to be on the block once again, with a budget of over US $70 million (each team can now have a war chest of $7 million, which is up by $2 million from the first auction) to pick their favourite players.

Write a
Comment
Print this
article
ALSO
READ
MOST
RECENT